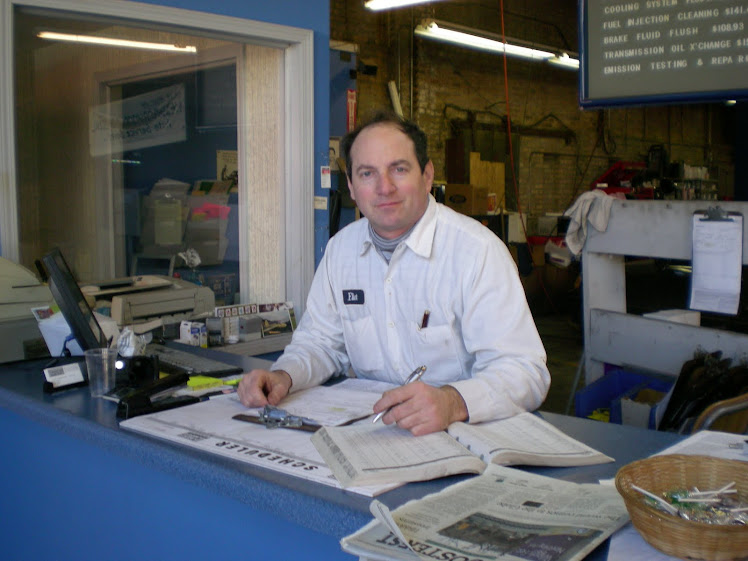 Do I have to use Synthetic oil or Conventional Oil?

How Often Should You Change Your Oil?

I very good question, but I don’t have a great answer.

I have been repairing cars professionally for over 30 years, and I read a few trade journals each month.  Oddly, I have never seen an article clearly stating when your oil should be changed.

Valvoline, Mobile, and the other manufacturers clearly need to test their oil, and the car manufacturers must also test the oils used in their cars.  Unfortunately no one has ever released the results of their testing.  I have spoken to my oil reps, and they don’t have any test results they can give me.

If this High Mileage Oil was better how come Valvoline does not release their test results to prove their claim?  They will charge more for this oil, and maybe it is better.  I don’t know if this oil is any better, and as far as I know, they have never released any proof of their claim.

I have owned many cars over the last 30 years- mine and loaners.  I have always changed the oil in these cars every 3 months/3000 miles, and I have never had any engine problems  NONE!

Also, by bringing your car to me on a regular basis, you will know of a small problem before it becomes a big and expensive repair.
Posted by Eliot Silverman at 8:02 AM 3 comments:

Will You soon be taking a Road Trip?

Do you know what needs inspecting before your road trip?

Most people have no idea what needs to be inspected before a long road trip.  From experience, I can tell you that most breakdowns can be prevented with a proper inspection.

Most of these items you can check, but some of them need a qualified mechanic.

Eliot Silverman
Chicago, Illinois, United States
After graduating from the University of MIchicago, and working as an engineer in Chicago, I returned to one of my passions.... repairing cars I started my business in 1986 and moved to my present location in 1991.